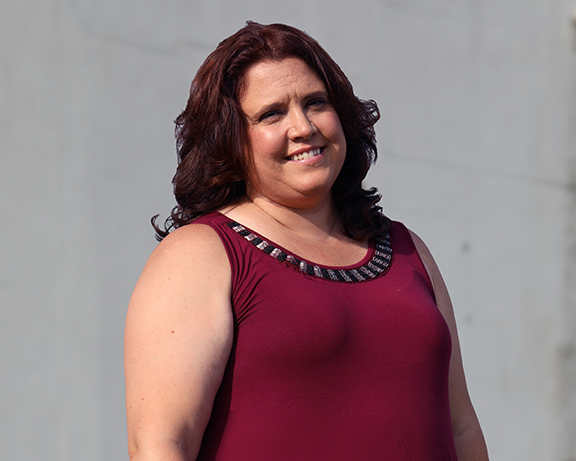 The holiday trio are produced by Gemelli Films (“New Dogs, Old Tricks,” “Little Cupid”) and the Bryant Zamberlan Group (Daytime Emmy-winner/6X nominee “Anacostia,” “The Brink with Benjamin Bryant”), and are written and directed by Cain, based her original stories.

In Ivy & Mistletoe, two holiday film favorites, Gibb (Hallmark’s Sharing Christmas, Broadcasting Christmas, Christmas Land) and Carrie Genzel (UP’s Season’s Greetings, Hallmark’s The Wishing Tree, CBS Hallmark Hall of Fame’s A Dog Called Christmas, “All My Children,” “Supernatural”) star as the characters’ mothers, each of whom have their own special role to play in bringing the holiday lovebirds together.

Destination: Christmas features former Disney Channel teen-idol Clayton Snyder (“Lizzie McGuire,” The Lizzie McGuire Movie) and Abigail Hawk (“Blue Bloods”) as the sibling and friend who unwittingly place Calafiore and Brinkman’s couple on the path to love when they bow out of planned trips to Malta at the last minute.