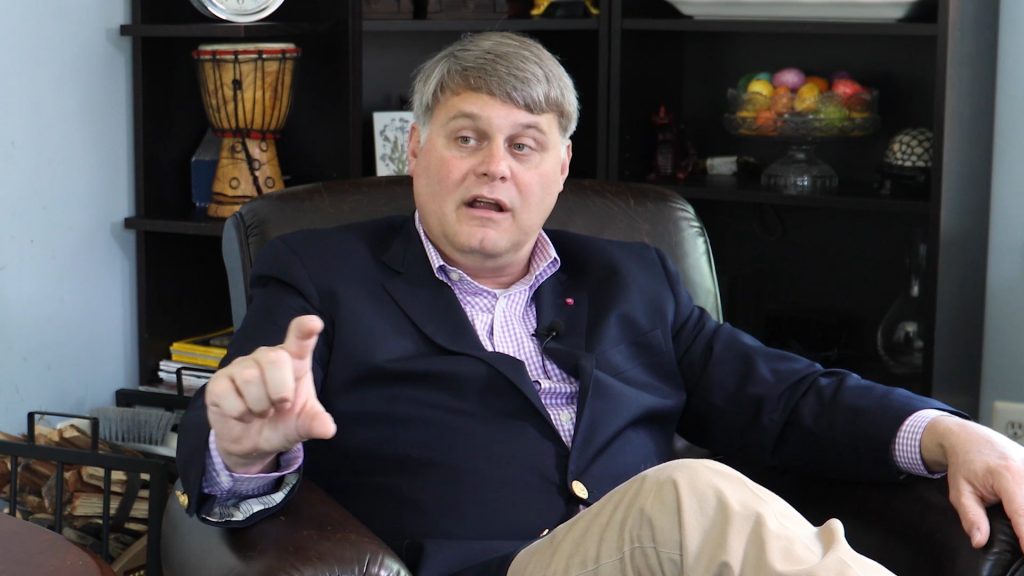 Are you a fan of BZ/MP’s podcast “The Brink with Benjamin Bryant” (formerly the BZCast)? Benjamin Bryant’s interview with Christopher Nuneviller, Esq, “Is it Leaking or Whistleblowing?” last year, ended up one of our most streamed production…and one of BZ/MP’s most lauded, with Communicator and Hermes Creative Awards honors for Outstanding Podcast, Interview, and Host. We were thrilled at the audience feedback Audience feedback reflected a particular interest in our ongoing look at our Washington D.C. region, and the regional topics and players who make things happen behind-the-scenes, even as the national headlines are reserved for the bold-faced names.

In 2019, The Brink gets bigger and better, with expanded programming, including new BZ/MP D.C. interviews and a serialized investigative podcast, but tonight we invite you for the first broadcast of our new series of broadcast interview specials for the BZ/MP D.C. series. Now you won’t just hear, you can see Benjamin Bryant’s “Capital” conversations as they take place, which, as it turns out, is even more endearing and revealing than the original podcast!

Join Benjamin Bryant for the return of guest Christopher Nuneviller, last seasons most popular podcast guest, Dottie Li, former Voice of America broadcaster (and one of the most fascinating and vibrant members of D.C.’s Asian-American community), and Dr. Samir Meghelli, the man behind the Anacostia Community Museum’s groundbreaking “A Right to the City.”

After tonight’s broadcast, the series will return with new episodes in 2019.