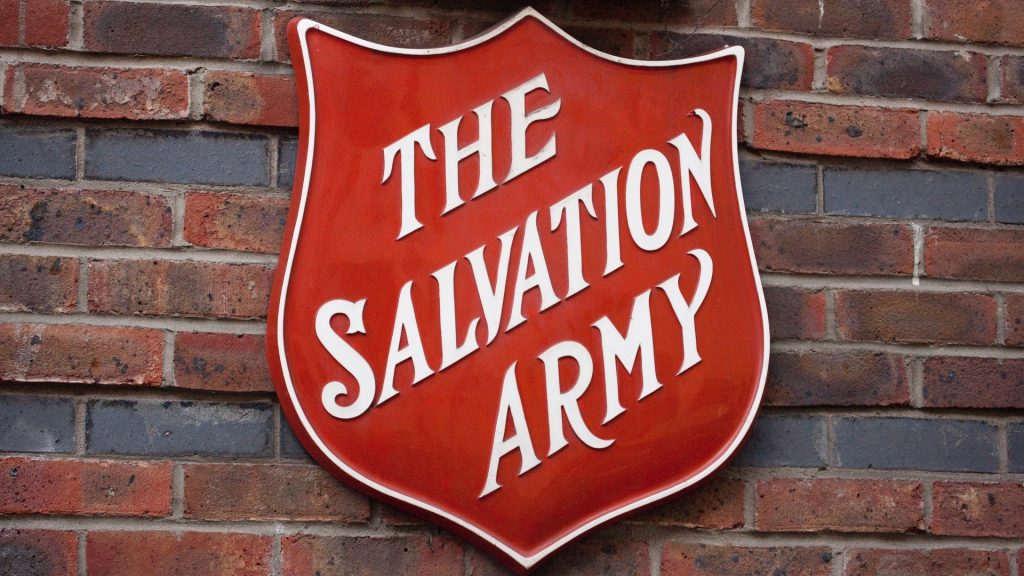 In April, at the ISC West Security show in Las Vegas, Korean surveillance manufacturer IDIS announced the launch of a new Corporate Social Responsibility Intiative “Create a Better World.” The launch featured a produced video highlighting a unique take on video surveillance: that more often than not, the cameras around us capture the incidental good in the world as much as they do wrongdoing. At the time of the launch, the company teased a slate of upcoming donations of equipment and expertise, as part of the company’s direct commitment to creating a better world.

Last week, the company announced the completed donation and installation of its award-winning surveillance equipment and software to the Salvation Army of Dallas-Fort Worth to support the well known charity’s newest service-center in Lewisville, Texas. The donation was made in conjunction with KOTRA, the Korean Investment-Promotion Trade Agency, office in the Dallas-Fort Worth area, who have long provided not only support to Korean companies doing business in the United States, but also the communities where they establish themselves.

Keith Drummond, Senior Director, IDIS America, pointed to the company’s longstanding commitment to community involvement, including the recent launch of the IDIS “Create a Better World” campaign—encouraging the whole of the security industry and public at large to find ways to make a positive difference in communities, as a key differentiator for the company, and one that has little to do with the bottom line.

As part of this donation, IDIS donated more than a dozen cameras, as well as recording and storage technologies, comprises a variety of models, including the company’s award-winning 12MP SuperFisheye, with industry leading de-warping capabilities and the company’s SmartUX controls, named a “New Product of the Year” by Security Products at the time of its debut. Additional features the location will benefit from include IDIS’s Smart Failover capabilities, and license-free, full-featured VMS IDIS Center, IDIS Mobile remote monitoring and control capability, two-way communication, and expanded storage.  Additionally, KOTRA’s donations covered the cost of installation, offering further benefit and value.

Some things are just about doing the right thing, being a good citizen and neighbor, and creating the best world we can, however we can.

The Salvation Army of Dallas-Fort Worth Lewisville location is located on the grounds of a church facility acquired by the Salvation Army. Though many are familiar with the Salvation Army’s hands-on work in communities with the homeless and facilities that provide food and/or shelter, the Lewisville location is solely a service center: housing administrative offices and spaces for classroom training, music instruction, meetings, and, eventually, sports and other youth programs. The installation of IDIS’s next generation surveillance technology will assist the facility in ensuring a safe and secure environment for employees, volunteers, visitors, and program participants in the multi-faceted space.

Susan Smith, who manages IT at the facility for the Salvation Army, notes “There is so much more to modern, comprehensive surveillance than our traditional ideas of ‘security.’ When you are blessed with a vibrant facility like this, which gives you the opportunity to offer many kinds of services and programs for community neighbors, especially families, it’s so important to have good situational awareness, not just to protect staff and clients, but to identify potential risks,  maintenance concerns, track the flow of people, monitor construction and other projects, and simply have high-quality data and documentation about our facility’s day to day.

“The IDIS technology allows for all of this and more, with features like two-way communication and mobile/remote monitoring being of particular benefit to us and ensuring the success of what we do.”

Learn more about the people and organizations in this story:

Smith also notes the presence of unobtrusive, but robust surveillance infrastructure also gives staff, visitors, and the facility’s neighbors confidence in the Salvation Army’s commitment to providing a safe, secure, and welcoming environment for all.

Keith Drummond, Senior Director, IDIS America, noted such donations are about something more than a company’s profit and loss. “Some things are just about doing the right thing, being a good citizen and neighbor, and creating the best world we can, however we can.

“The Salvation Army is one of the premiere service organizations in the United States and beyond, and their charitable efforts are renown. I’m proud as an employee, but also as a person, to know that IDIS could provide meaningful assistance to a valued neighbor here in the DFW area in this way. As a company we are committed to helping the world be both safer and more secure, and this donation marries our mission and values with action.”

Drummond further notes that the donation will not be the last from IDIS this year as the company looks to lead in the global effort to “Create a Better World.”  IDIS America already has additional donations in progress, including the announcement of a project first teased during the ISC West campaign launch, and additional global efforts are underway.